The Harbin Z-19, also called WZ-19, is a Chinese reconnaissance/attack helicopter developed by Harbin Aircraft Manufacturing Corporation (HAMC) for the People's Liberation Army Air Force and the Ground Force Air Force. It is an improved variant of the Harbin Z-9 and hence a distant cousin of the Eurocopter Dauphin. 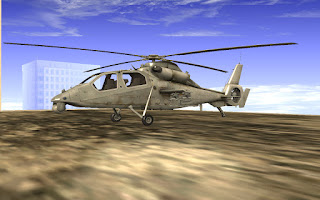 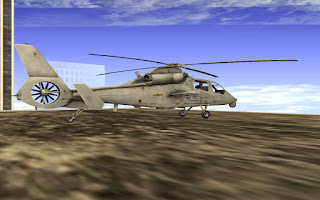 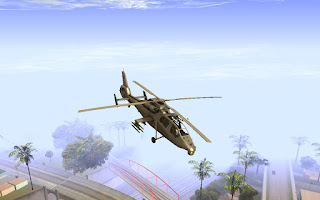 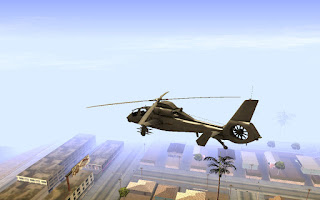 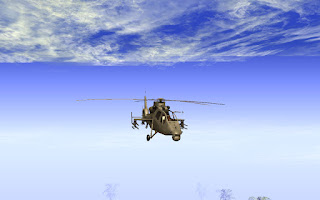