The .44 Magnum, referred to as the Raging within game files and Wild Widow in Safeguard, appears in Call of Duty: Ghosts. 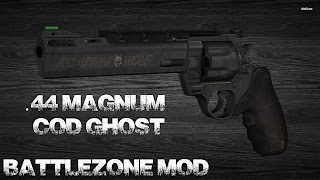 DONWLOAD
Posted by Alex Wollas at 17:11 No comments:

There is an ongoing collaboration with the Stealth Industries. A group of guys who is affiliated to the Battlezone, for the creation of independent vehicles from the famous military industries.

The first project is to create a revolutionary APC. The project called in place is YRS-1. It will be equipped with cutting-edge technologies. It is primarily designed to operate in any weather condition, weather and morphological.

The technique of the vehicle based on a 8x8 rotated, with the possibility amphibious, night and infrared sensors. It equipped with a turret with a 105mm gun as the initial project. A second computer tower, which will provide support from an external machine gun. Ability to engage each vehicle.

The structure is very similar to the KTO Rosomak, with many additional variations. The vehicle is currently in the process of 3D design, without first testing. The Battlezone joins the Stealth to create new high-level military prototypes.

Further updates will be given in the appropriate section.

The Special Operations Forces Combat Assault Rifle (SCAR) is a gas-operated (short-stroke gas piston) self-loading rifle with a rotating bolt and a firing rate of 625 rounds/min. It is constructed to be extremely modular, including barrel change to switch between calibers. The rifle was developed by FN Herstal (FNH) for the United States Special Operations Command (SOCOM) to satisfy the requirements of the SCAR competition. The SCAR-H, for "heavy", fires 7.62×51mm NATO. Both are available in Long Barrel and Close Quarters Combat variants. 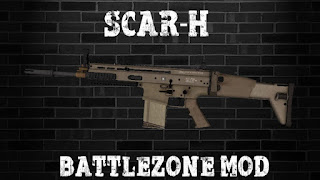 The AMX-10RC is a light reconnaissance vehicle built by GIAT. Over 300 are in service in the French Army. In addition, 108 vehicles were sold to Morocco and 12 to Qatar. RC stands for Roues-Canon, or wheeled gun.

The AMX-10RC should not be confused with the AMX-10P; they share automotive components but otherwise have completely different battlefield roles. The AMX-10RC is usually used for reconnaissance missions in dangerous environments or for fire support. 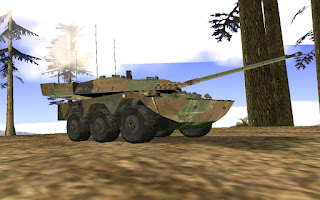 The Eurocopter Tiger, is a four-bladed, twin-engined attack helicopter which first entered service in 2003. It is manufactured by Eurocopter (now Airbus Helicopters), the successor company to Aérospatiale's and DASA's respective helicopter divisions, which designate it as the EC665. In Germany it is known as the Tiger; in France and Spain it is called the Tigre. 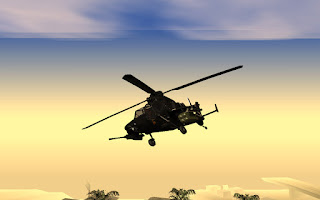 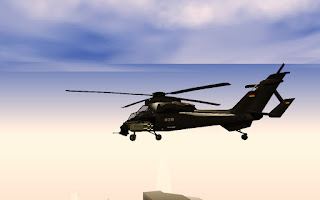 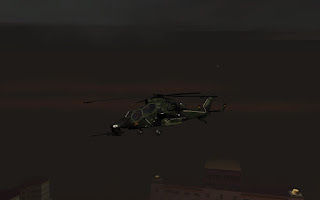