The Norinco Type 63 (Chinese: 63式; pinyin: Liùsān shì) is a Chinese amphibious light tank. First fielded in 1963, it is in many ways similar to the earlier Soviet PT-76. However, contrary to the popular belief, it does have some essential differences from the PT-76 in the vehicle's waterjet propulsion system, etc. It is also known under its industrial designation, WZ211. 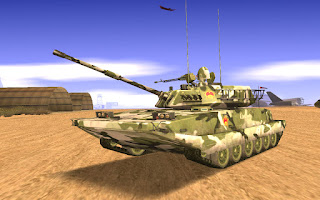 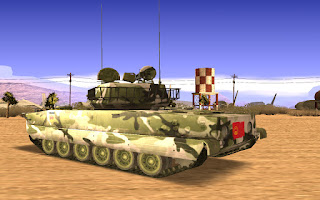 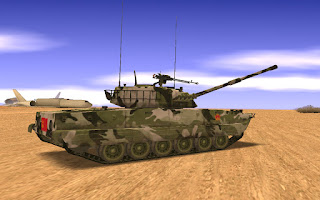 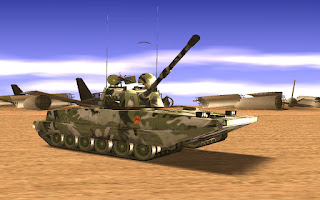