The FV4034 Challenger 2 is a British main battle tank (MBT) in service with the armies of the United Kingdom and Oman. It was designed and built by the British company Vickers Defence Systems (now known as BAE Systems Land & Armaments). The Challenger 2 is equipped with a 120-millimetre (4.7 in) 55-calibre long L30A1 tank gun, The successor to the L11 gun used on the Chieftain and Challenger 1. Uniquely among NATO main battle tank armament, the L30A1 is rifled, because the British Army continues to place a premium on the use of High-explosive squash head (HESH) rounds in addition to armour-piercing fin-stabilised discarding-sabot rounds. The Challenger 2 is also armed with a L94A1 EX-34 7.62 mm chain gun and a 7.62 mm L37A2 (GPMG) machine gun. Fifty eight main armament rounds and 4,200 rounds of 7.62 mm ammunition are carried. 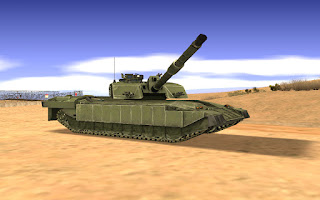 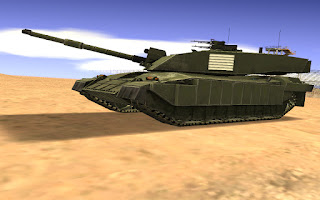 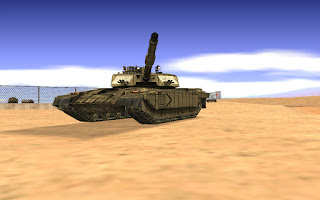 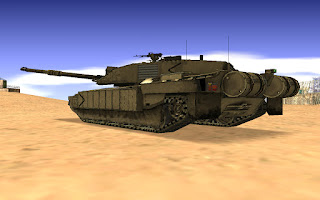 The SA80 (Small Arms for the 1980s) is a British family of 5.56×45mm NATO small arms. It is a selective fire, gas-operated assault rifle. Mechanically, it has been derived from the Armalite AR-18, which had been manufactured under licence in the UK by Sterling Armaments Company. The first prototypes were tried in 1976, and production ended in 1994. It is due to remain in service until 2025. 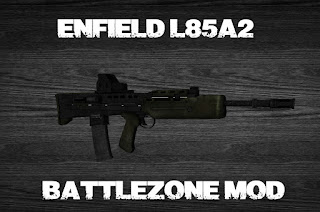 INSAS Rifle
INSAS (an abbreviation of Indian Small Arms System) is a family of infantry arms consisting of an assault rifle and a light machine gun (LMG). It is manufactured by the Ordnance Factories Board at Ordnance Factory Tiruchirappalli, Small Arms Factory Kanpur and Ichapore Arsenal. The INSAS assault rifle is the standard infantry weapon of the Indian Armed Forces. It has been reportedly plagued by reliability problems. 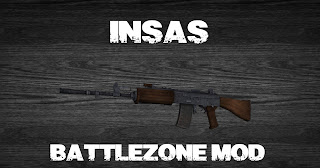