The MAN KAT1 was a family of high-mobility off-road trucks developed by MAN SE for the German army. Converted from coD Ghost. 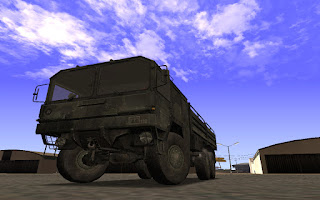 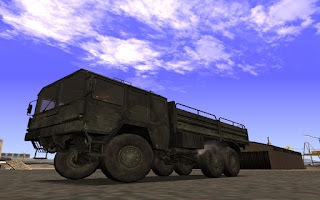 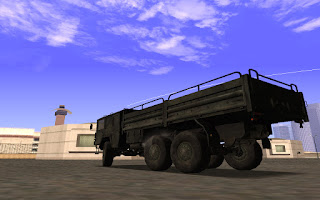 Iveco LMV (Light Multirole Vehicle) is a 4WD tactical vehicle developed by Iveco, and in service with several countries. After its adoption by the Italian Army under the name VTLM Lince (Lynx)(Veicolo-Tattico-Leggero-Multiruolo), it won the FCLV (Future Command and Liaison Vehicle) competition of the British Army as the Panther and has been adopted by the armies of Albania, Austria, Belgium, Norway, Russia and Spain. The Italian Army took vehicles to both Afghanistan and Lebanon. In Afghanistan, Lince vehicles have saved passengers' lives in several attacks with IEDs. 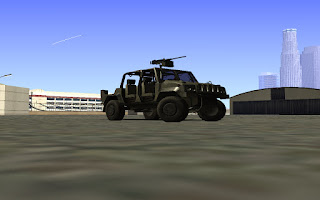 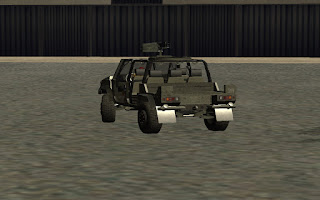 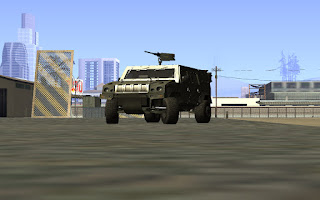 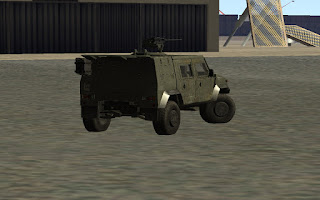 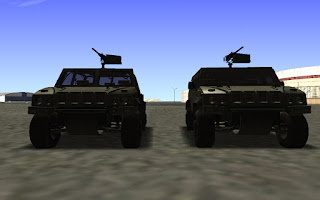 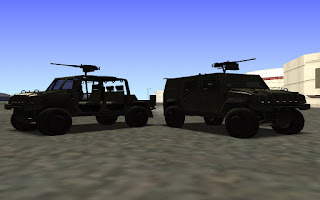 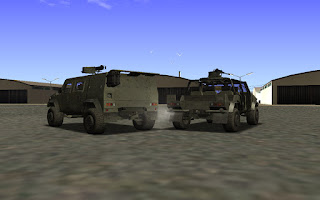