The Bizon ("Bison") is a 9mm submachine gun developed in the early 1990s at Izhmash by a team of engineers headed by Victor Kalashnikov
The Bizon was developed at the request of the Ministry of Internal Affairs (MVD) and is primarily intended for counter-terrorist and law enforcement units that usually need fast and accurate fire at close ranges. Prototypes were trialed by the Special Equipment Research Institute in 1995 where they outperformed several competitors, and the weapon was accepted into service on December 28, 1996. The Bizon is issued to armed response units of the Federal Security Service (FSB) and Ministry of Justice. It was used in combat operations against separatists in the volatile North Caucasus region, namely Chechnya and Dagestan. 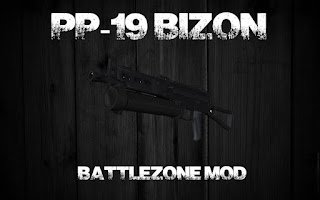 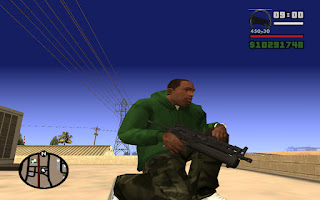