The Ray Gun Mark II is a wonder weapon that was released alongside the Zombies map, Buried, and is featured in all Zombies maps in Call of Duty: Black Ops II (only if the player has downloaded the Vengeance map pack). It is the successor and the evolution of the Ray Gun, although, unlike its predecessor, the Ray Gun Mark II fires in three-round bursts with no splash damage. It also has a very high penetration ability, capable of killing many zombies with one burst. 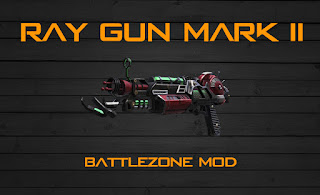 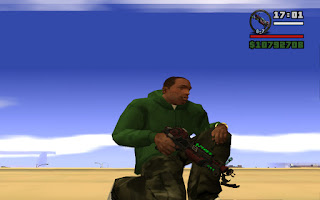