The AK-47 (also known as the Kalashnikov, AK, or in Russian slang, Kalash) is a selective-fire (semi-automatic and automatic), gas-operated 7.62×39mm assault rifle, developed in the Soviet Union by Mikhail Kalashnikov. It is officially known in the Soviet documentation as Avtomat Kalashnikova (Russian: Автомат Калашникова). 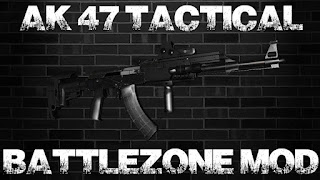 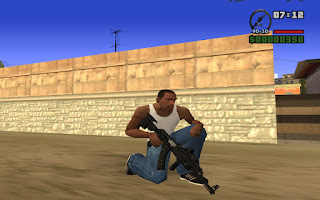