The Daewoo Telecom K7 is a 9×19mm Parabellum submachine gun with an integral suppressor used by the Republic of Korea Armed Forces. It is based on the Daewoo K1A submachine gun, which was in turn based on the Heckler & Koch MP5. It was first displayed outside of Korea in the United Arab Emirates at the IDEX (International Defence Exhibition) 2003 convention.

The K7 is currently manufactured by S&T Daewoo. 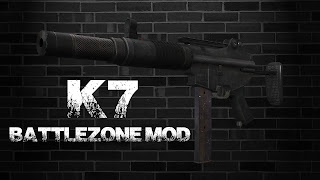 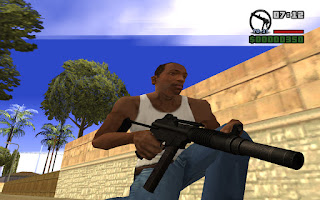