The PKP (Russian: ПК Модернизированный: "Kalashnikov's Machine-gun"), is a 7.62 mm general-purpose machine gun designed in the Soviet Union and currently in production in Russia. The original PK machine gun was introduced in 1961 and then the improved PKM in 1969 to replace the SGM and RP-46 machine guns in Soviet service. It remains in use as a front-line infantry and vehicle-mounted weapon with Russia's armed forces. The PK has been exported extensively and produced in several other countries under license. 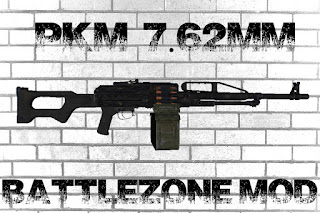 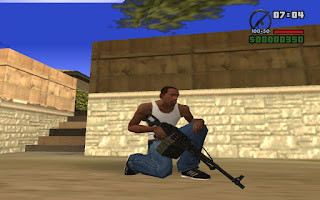 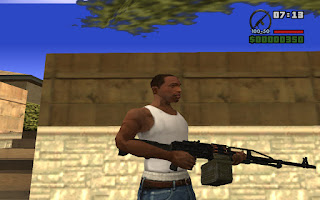