The BTR-80 (Russian: бронетранспортер/Bronetransporter, literally "Armoured Transporter") is an 8x8 wheeled amphibious armoured personnel carrier (APC) designed in the USSR. It was adopted in 1986 and replaced the previous vehicles, the BTR-60 and BTR-70, in the Soviet Army. It was first deployed during the Soviet war in Afghanistan. 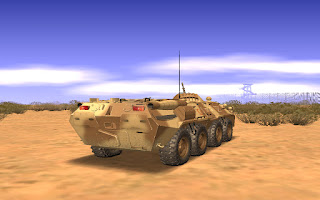 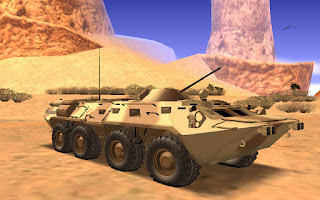 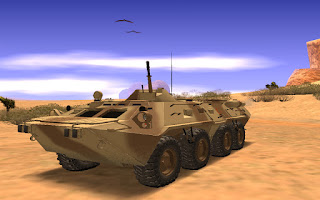 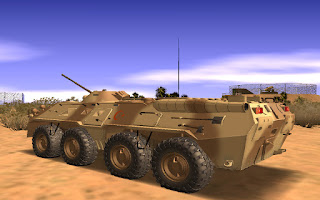